Celebrating the New Year in the Greek Tradition!

The Propeller Club celebrates New Year in the Greek tradition.

Once again, the International Propeller Club of the United States, Port of Piraeus, celebrated New Year in the Greek tradition, with the cutting of the traditional Greek New Year cake at the Grande Bretagne Hotel on Monday 20th January 2020.

Mr Andreas A. Potamianos, was presented with a Recognition Award for his ongoing service and outstanding contribution to the Propeller Club over the years.

As in previous years, the Propeller Club announced its support through scholarships, as well as through donations to philanthropic foundations in Greece, this year with a 50% increase in comparison to 2019.

This year’s donations and scholarships which were 20 in total, granted to the following institutions:

Mrs. Danica May Mojica – Honor Student of the American College of Greece 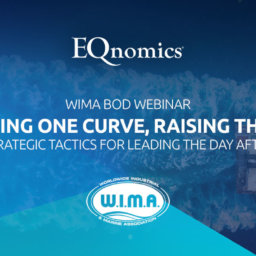 Thank you WIMA BOD for hosting a very successful webinar! 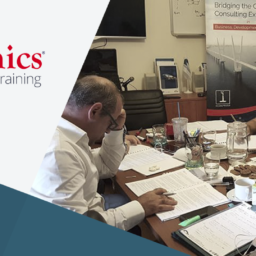 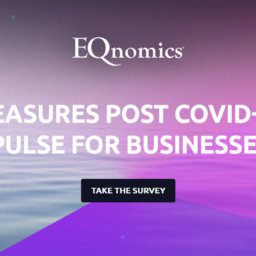 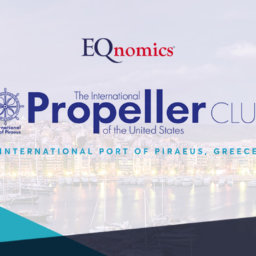 Congratulations to the new Board of Governors! 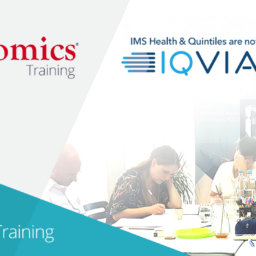 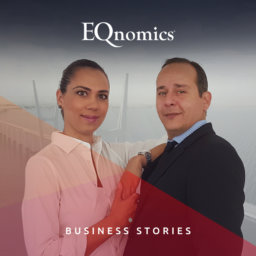 The EQ in Shipping 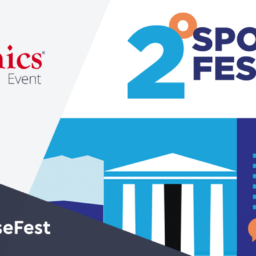 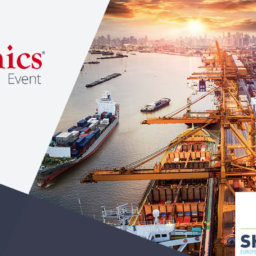 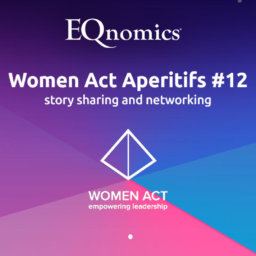 100 women from all around the world come together to share thoughts. 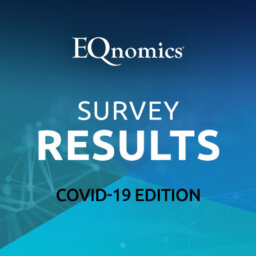 EQnomics survey finds that a legacy of the COVID-19 pandemic may be more work satisfaction, more ethical leadership, and a deeper sense of trust 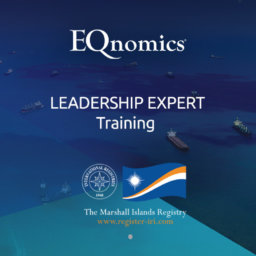 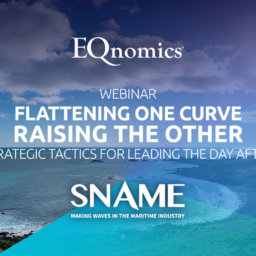 Thank you SNAME for hosting a very successful webinar! 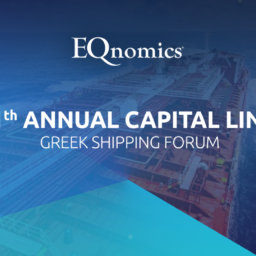 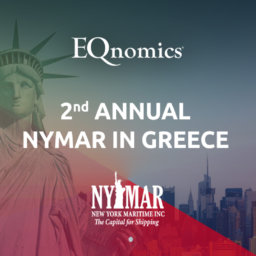